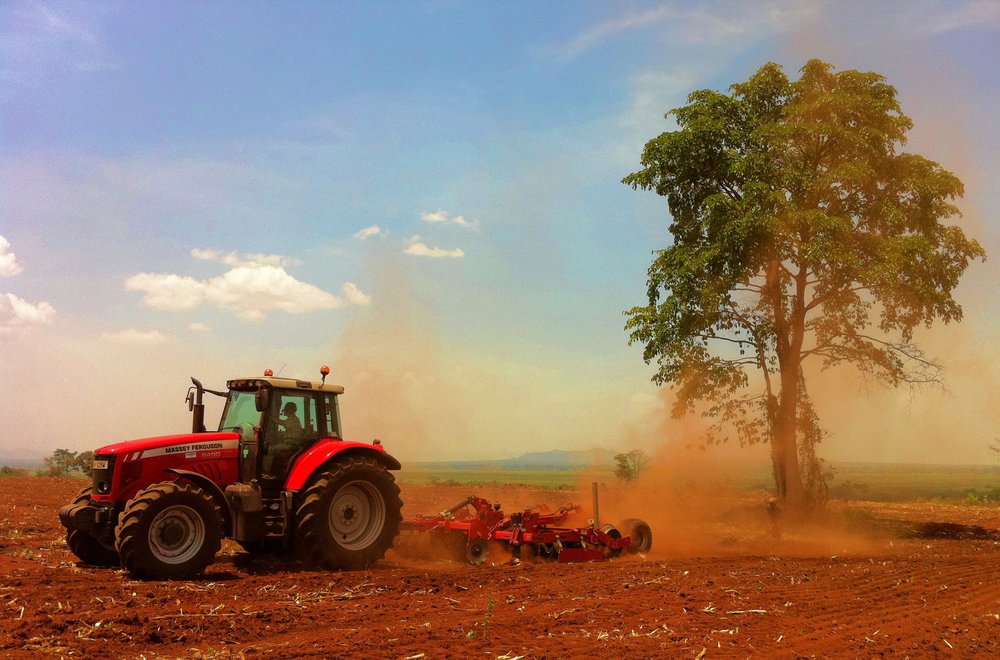 The worldwide rise in food prices has highlighted an imbalance in the supply and demand of agricultural products. On average, a near doubling of food prices since 2005 have made another 100 million people go hungry in a world where already one billion people are starving. Prices are expected to continue rising as populations grow and emerging economies develop.

This rise in food prices is not entirely negative for developing nations as it also create new opportunities for those willing to invest in the production of food. Africa is regarded as the continent with the greatest untapped potential for increased agricultural production. For decades, highly fertile land has been out of production, or producing marginally, due to under-investment, antique farming practices, political instability or generally bad governance. Uganda is such a country, where only 30% of the country’s 18 million hectares of arable land is currently under cultivation.

Several African nations are now experiencing a more positive trend, creating new opportunities for investment in agriculture. We believe that by applying modern farming methods, it is possible to dramatically increase the profitability in agricultural production in Uganda. The country has ample land available for farming, favorable climate, adequate rainfall and an investor friendly policy.

For several decades, countries in Africa have experienced a flow of young people from rural areas trying to beat the curse of poverty by seeking their fortunes in the cities. Not everyone succeeds. In Uganda, “going back to the village” is an expression used to describe the unfortunate fate, a sort of penalty, hitting those who failed in urban life.

The rise in food prizes represents an opportunity to change the perception that agriculture is only for those who failed at other ventures. As long as they are able to move from bare sustenance farming to modern, professional farming.

Therefore, a key slogan in this project is: Farming, from penalty to profession.

Farming - from penalty to profession.